What is a PWA? An introduction to progressive web apps

When the first iPhone was released in 2007 the web was not ready to be viewed on a small screen. The iPhone’s rapid adoption accelerated the responsive web movement, but to fill the initial hole a massive phone application market sprung up. ‘Apps’ became all the rage for companies and developers, with everyone needing a phone app to capture users’ attention. As the web (slowly) caught up with these requirements through responsive web design and web APIs, users have realised that they don’t need phone apps and can instantly get web apps through their browser and Google.

In 2015, designer Frances Berriman and Google Chrome engineer Alex Russell coined the term “progressive web apps” (PWA) to describe web browser apps taking advantage of all of the rapidly emerging web APIs such as service workers and web app manifests. This is happening in conjunction with the emergence of advanced JavaScript frontend frameworks such as React and Vue which allow websites to take full advantage of new technologies. 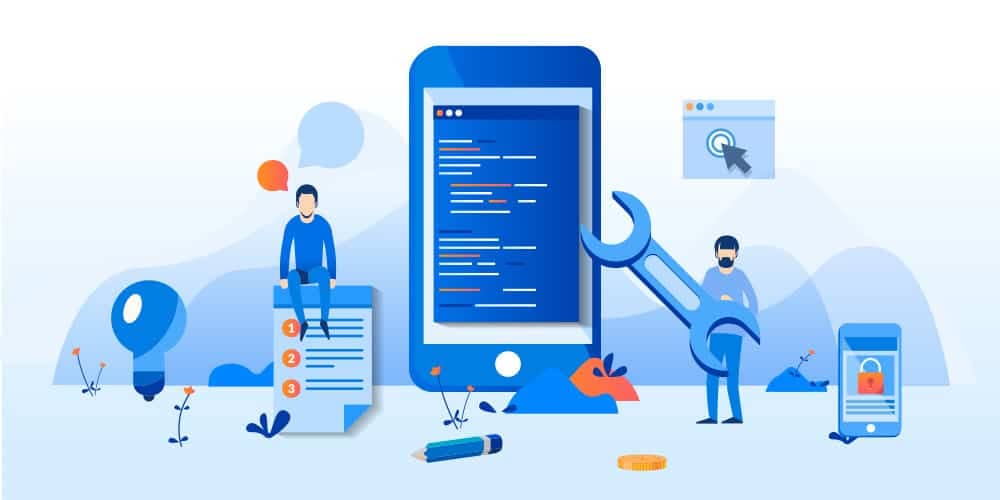 The rise of progressive web apps has been one of the reasons for the massive uninstall rate of phone apps. As reported by AppsFlyer on average, over 30% of apps installed globally across both iOS and Android devices are uninstalled.

Google describes a PWA as websites that are reliable, fast, and engaging for users. In more practical terms PWAs are websites that look and can behave in the same way as a mobile application, which means that a PWA can be added to the home screen of the smartphone, send push notifications, access the hardware of the device, and work with a slow network or even offline. Unlike phone apps, they work across all devices and when using software such as Phonegap or Electron, and can be compiled into native mobile applications or even Windows desktop applications. This gives the user multiple ways to interact with the website while ensuring a fast and cohesive user experience. Microsoft have added PWA support to their Edge internet browser and crucially, to the Windows Store, allowing developers to create PWAs in place of traditional desktop and phone applications. 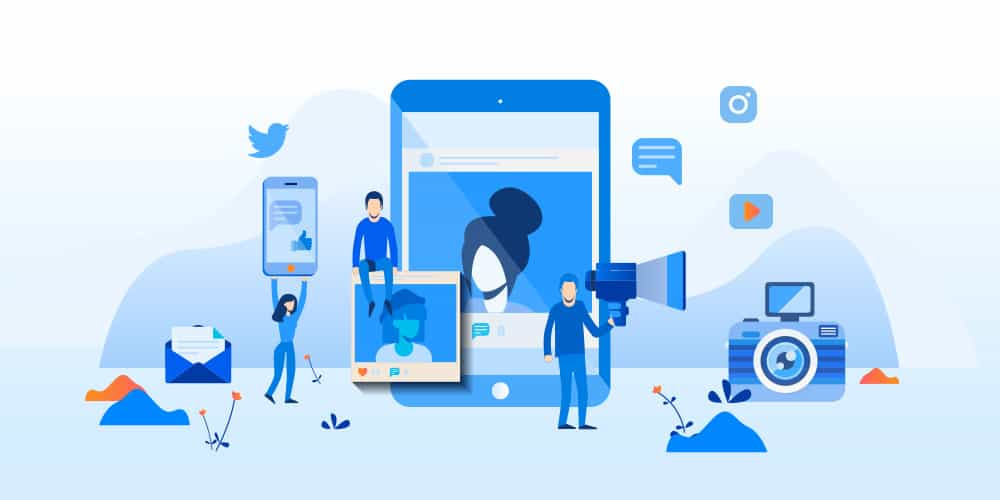 Many big companies such as Twitter, Instagram and Starbucks are producing PWAs with huge success stories. With their PWA, Twitter saw a 65% increase in pages per session, a 75% increase in tweets, and a 20% decrease in bounce rate. Starbucks have reportedly doubled the number of people who use their website to place orders each day, with desktop users now ordering at the same rate as mobile users.

It is becoming more apparent every day that PWAs are the future of the web. If you are interested in developing a PWA please contact Mogul.